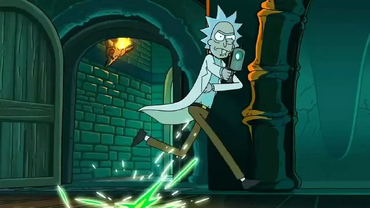 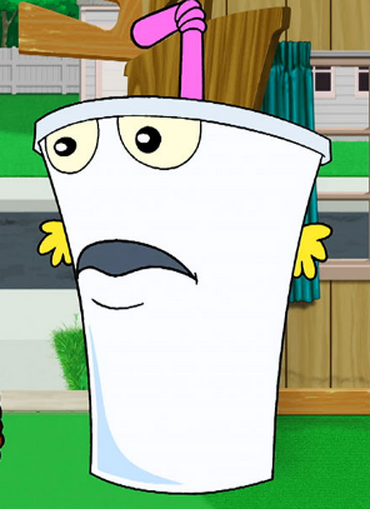 As much as I like Ricks character I can't really say he is evil do to him wanting to help out the universe. Shake has an obsession with killing things and tormenting his sibling/roomates.

True and Im along for the ride with these two

I don't really have a good answer to this question since I haven't seen every episode of Rick & Morty (or even close to it). However, after reflecting on it, I want to say this: Despite the lack of continuity in the show, Shake is probably the most consistently and intentionally sociopathic character I've seen in adult animation. (Please note that I'm referring to actual psychology and not the traditional "psychopathic serial killer" idea.) Brian Griffin from Family Guy has a lot of traits of a sociopath, but a lot of them are inconsistent across the entire series. Shake is very consistent with most characteristics of sociopathy. He acts violently. He's manipulative. He has a criminal record. He rarely feels guilt for any of his actions. (This last one is the definition of psychopathy/sociopathy--a lack of a conscience, and I can't think of a situation where Shake shows actual guilt.)

The exception to this is that sociopaths (at least from what I understand) tend to have higher intelligence, which means they tend to shoplift or find loopholes rather than committing assault & battery. I'd also like to note that psychopaths/sociopaths tend to not feel deep love, but "Freda" was only one episode of the show.

I could be missing some details here though. I also want to close this out by saying I'm not a psychologist or psychiatrist. I'm just posting random thoughts at 4 in the morning.